Many of us record something we’re doing on our devices so we can later show it to others. Learning how to screen record is a piece of cake, but it’s a question of great importance. Do we use tools native to Windows for that or non-native software? 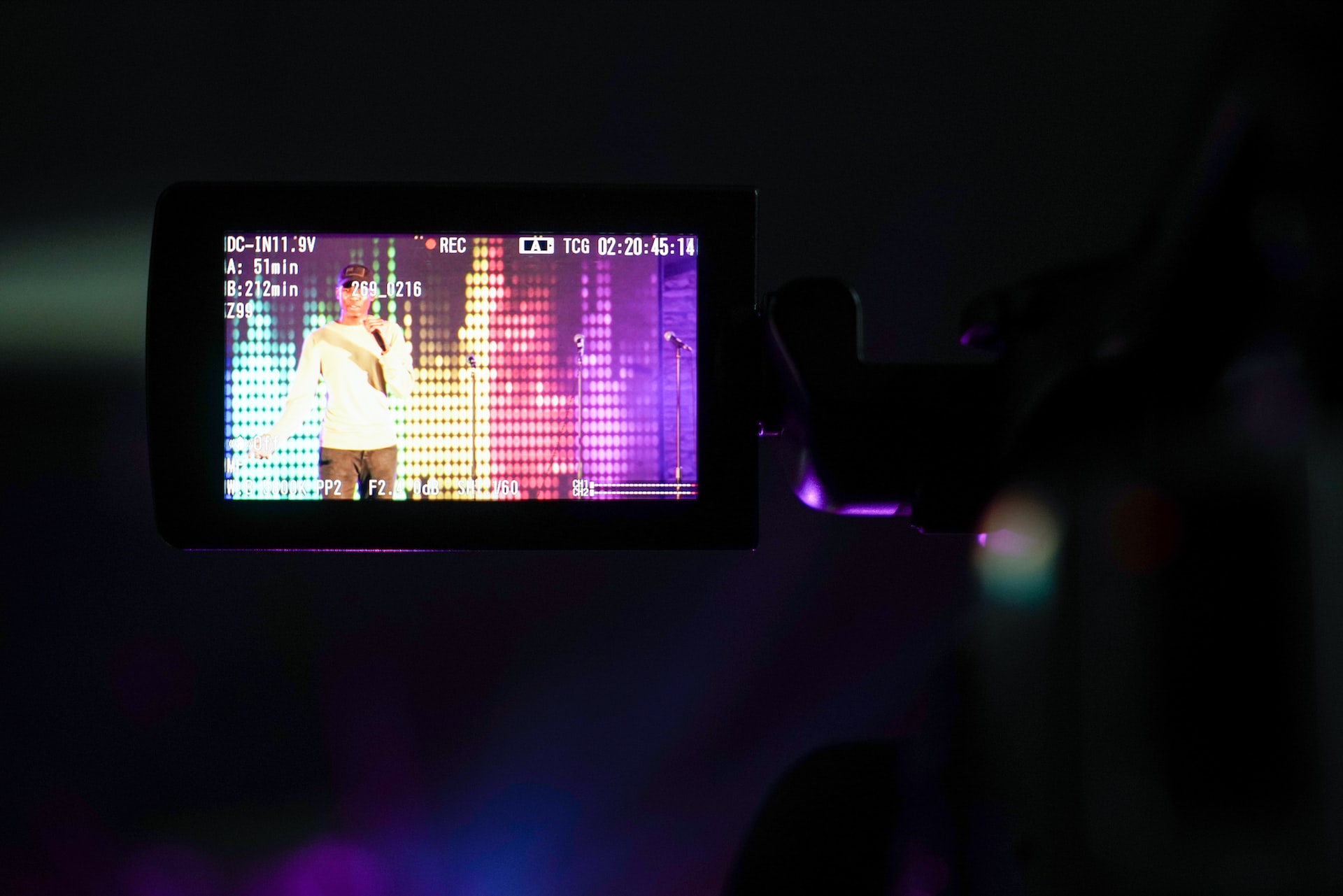 Of course, there are some benefits and cons of using either of the possibilities. We’re going to discuss both situations in the text. If you’d like to skip reading the entire article and use great software to record your screen, click here.

It’s not difficult to record anything on any device. All OSs have native features, and there’s one you probably didn’t know about. Hitting the Windows key + Alt + R triggers the program, and you can notice that it started. You can stop it whenever.

What’s happening here? There’s a game bar from Xbox that gets activated, and that’s how to screen record on Windows. It’s extremely simple to play video files from the folder they’re stored in, this is where the other features come in.

What Is An Xbox Game Bar?

You already know how to screen record with the trick we explained and it’s a simple shortcut. It’s a great tool because it records your gameplay, or there can be other uses in terms of recording tutorials, explanations, company training, etc.

The other features involve taking screenshots, adjusting volumes on different channels, and looking at your PC’s performance. You can even manage your resources to improve performance, and you can play music. There might be audio issues because your stereo mix is not working.

We can go on about what’s the difference between using the game bar and any other software to perform any kind of screen capture in Windows. Like most native programs, it lacks some flexibility and is somewhat limited, but for basic purposes, it can be quite handy.

One, very well-known limitation is that when you close the foreground of the app, the processes also shut down. Since the release of Windows 11, there have been reports that the screen capture feature is not working.

There’s another thing that is not a limitation but more of a pain point, microphone access. You also need to have a screen recorder with audio permission to use the sound from the system instead of the ones coming from your microphone. 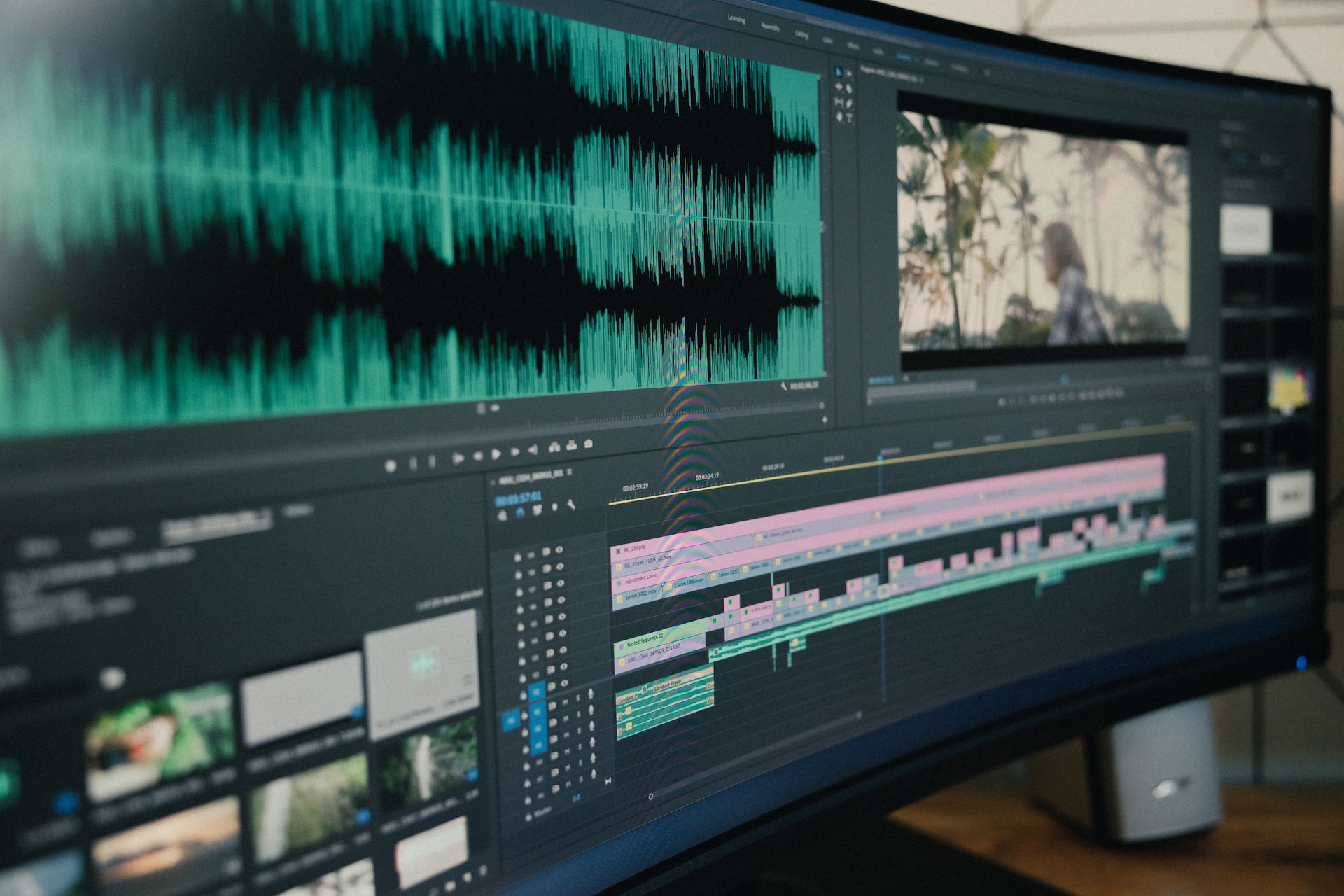 One of the major benefits is that it’s fully integrated and works smoothly with Windows. There’s a bit more work to take a screenshot instead of just hitting the PrtSc button, but it’s saved to the gallery of the game bar. The benefit is the personalization of the bar you could do.

You can add favorite settings to the bar, all the widgets are resizable and moveable, and it’s pretty easy to do so. The shortcuts are easy to remember, and perhaps the most important one is the Windows key + Alt + M, to start mic recording.

How to Screen Record on Windows Using Other Software?

With non-native software, you might risk security, but most of the software advertised or talked about poses no security risk at all. To do a screen capture in Windows using non-native software means having more flexibility, and usually, the possibility to watch and record in HD.

With flexibility and recording videos in HD, other benefits come from using non-native software. Another significant benefit is the possibility to edit your captures in the same application. Other features might include:

You might face some performance issues with the software you install. Also, if you opt for a non-native screen recorder, and you install it from an unknown source, it’s a tremendous security risk.

The final major drawback when you’re looking for a solution on how to screen record and you come across non-native software is that it’s not free. Usually, membership, subscription, trial periods, and then payment happen, and that’s not the case with the game bar.

Granted, the game bar has perks and is a native program on Windows, but with other software, you’ll have the possibility to edit the video, change the background, get things done with the sound, etc.

Follow Us
Popular Posts
Back to top button
Close